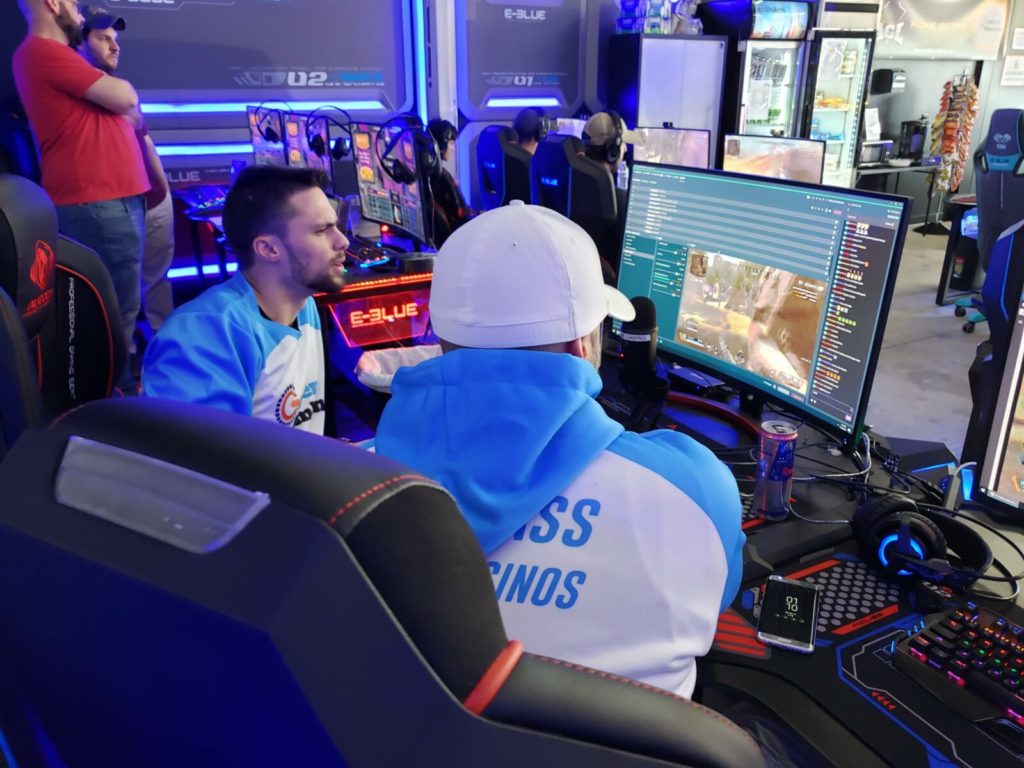 Alliance Gaming League is a U.S. focused esports league where gamers from across the nation compete, collaborate, join in their city’s team, and achieve their dream of being a pro gamer. It’s an alliance of the best! That’s where the Gamer’s Combine comes in. This is where gamers join tournaments to compete for a spot in their city’s team. Once placed into the league, the combine winners will have the opportunity to represent their city and compete against other city teams to try and become the Alliance Gaming League Champions!

Take your shot at becoming a professional gamer by entering in to one of our upcoming tournaments! Come join the Alliance of Gamers.